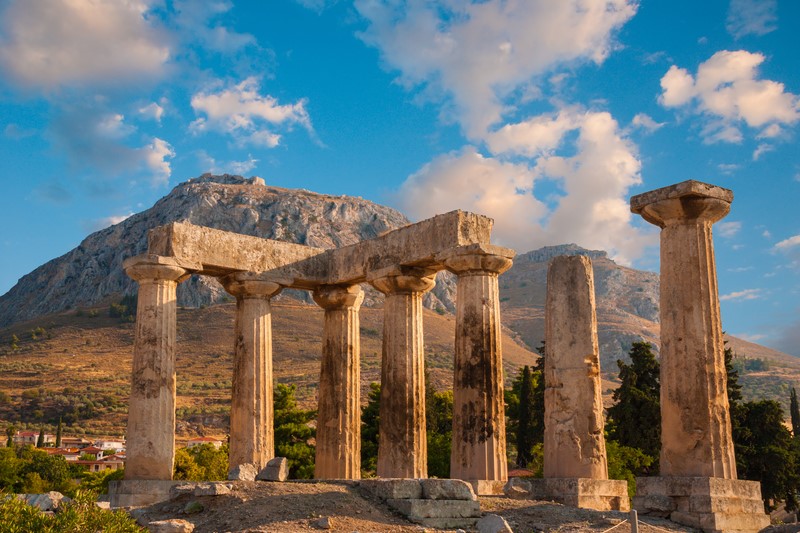 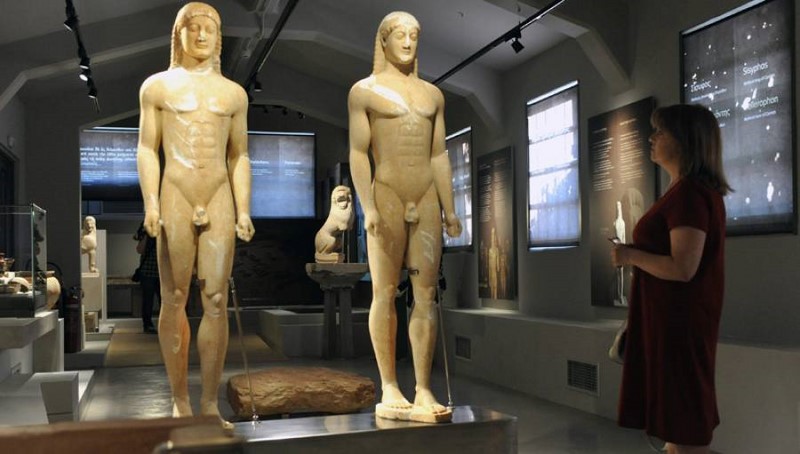 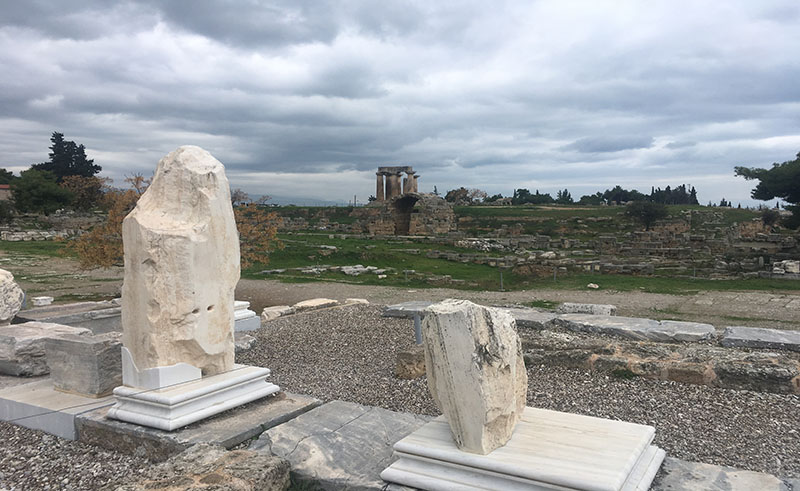 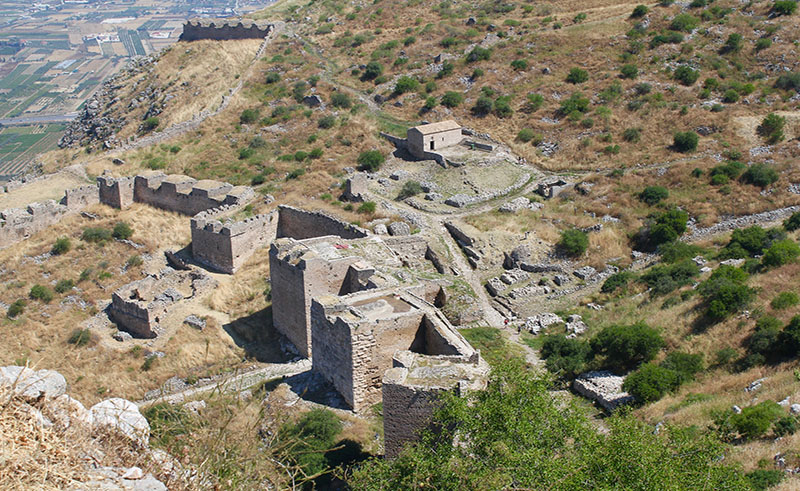 The village of Ancient Corinth is now quite touristic and next to it stand the ruins of the ancient city and of the temples and the archaeological museum, which attract many visitors every year.

Today you will find in that area the archaic temple of Apollo, which was built in 530 BC with monolithic Doric columns, of which seven remain upright in a prominent position over the market ruins. The market is formed by a series of uniform establishments, each of which was divided into two rooms.

Accessible is also the Conservatory, which was built in the 1st century next to findings showing that there used to be an ancient theater with a capacity of 18000 seats.

Finally there is the Asclepion which is carved, for the most part, on the rocks.

In the area you will also see the Acrocorinth, the castle of Corinth, where there used to be temples dedicated to Aphrodite, Dimitra and Kori.

Rent a Car in Ancient Corinth

Book your car rental HERE and get special offers

Press HERE and find tour to all the important sites..

Check out all Activities