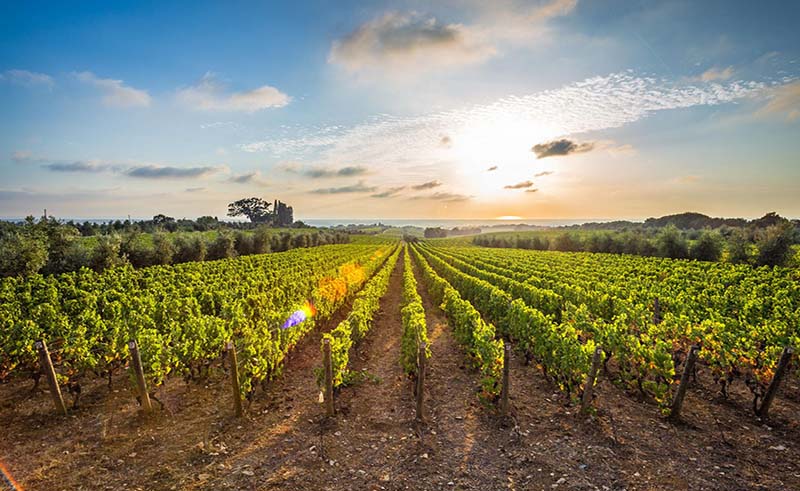 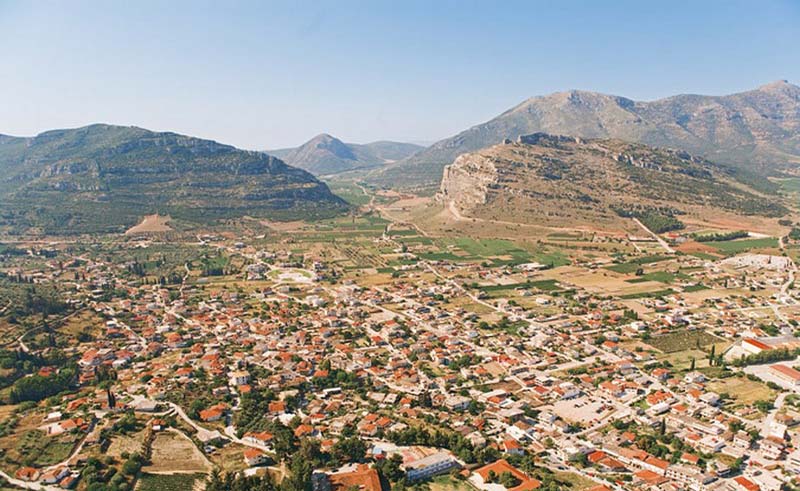 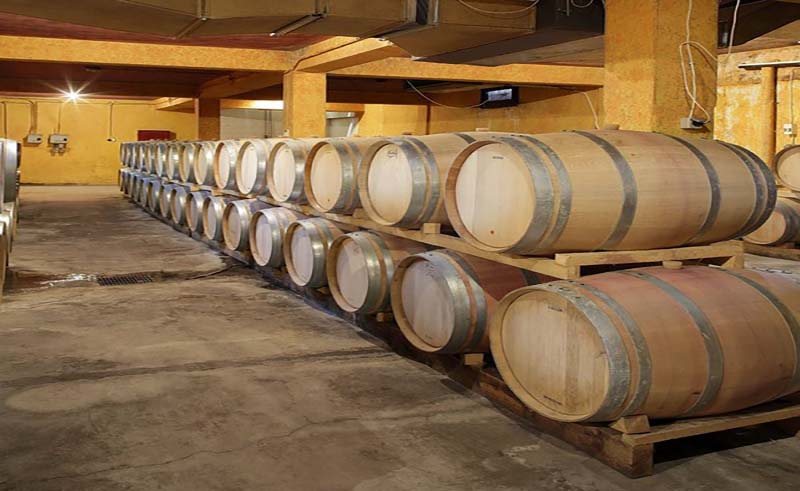 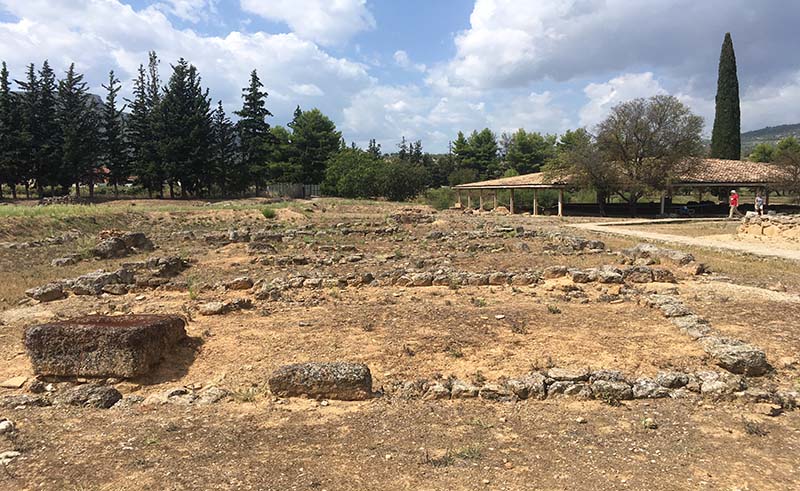 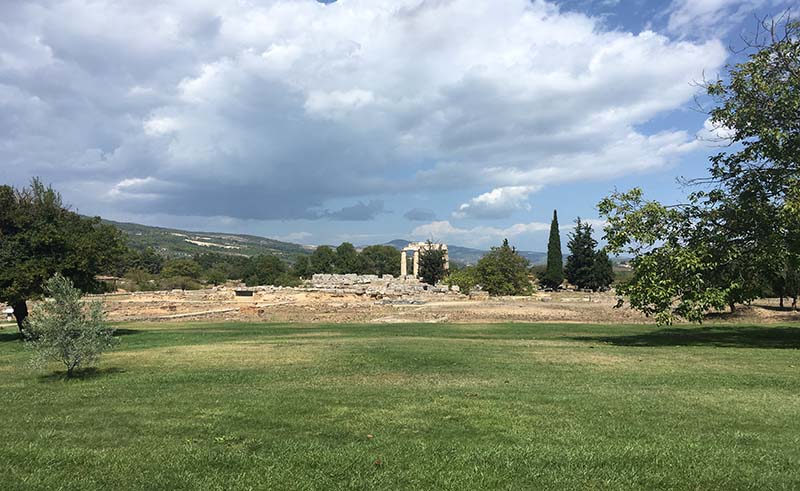 The history of Nemea gets lost in the mists of time, since discoveries that have come to light show that the Nemea region has been inhabited since prehistoric times. It was named after the nymph, daughter of Asopos, the river that crosses and waters the valley and the vineyards to this day.

It is associated mythologically with the first labor of Hercules that strangled the lion and also with the Nemean Games, which along with the Isthmian, the Pythian and the best known of all Olympic Games formed the circle of the sacred Panhellenic games of antiquity.

A major attraction of Nemea is the ancient stadium which was built in 330 BC and has a capacity of approximately 40,000 spectators. In this the athletic games “Nemea” were held, which were established in 573 BC as part of a celebrations cycle in honor of Zeus, whose temple existed there. The games were held every two years and probably lasted five days. The prize was a wreath of wild celery.

Another major attraction is the Temple and the Sanctuary of Nemean Zeus. This was the place where the athletes and the pilgrims brought animals to sacrifice to Zeus, in hopes that their prayers would be heard.

Nemea is also known, since ancient times, for its vine growing and winemaking. Findings show that the “red wine making” method had been applied in the region, since grape seeds have been found inside vessels, a sign that the treatment they used then is similar to the current modern method.

Today Nemea is the headquarters and the main region to produce the grape variety “Agiorgitiko”, from which famous wines are made, with the top ones being called “Nemea” (Protected Designation of Origin- PDO). Dozens of wineries and wine presses are active and produce high quality wines that excel in international competitions. Some of them offer wine tours.

There are some trips, starting from Loutraki, where you can visit the sights of Nemea and taste the unique Nemean wines.

Rent a Car in Nema

Book your car rental HERE and get special offers

Press HERE and find tour to all the important sites..

Check out all Activities